In various factories, you can see the eye-catching red button on some large and medium-sized machines or appliances. The standard should have a red font with the same meaning as "emergency stop". Such buttons can be collectively referred to as emergency switches. This button simply presses down directly. It is possible to quickly stop the entire device or release some transmission parts. In order to start the device again, the button must be released, that is, it only needs to be rotated clockwise by about 45° and then released, and the pressed portion will pop up. It is also "released".

In industrial safety, it is required that some transmission parts will directly or indirectly protect the human body from damage caused by abnormal conditions. The emergency stop button is one of them. Therefore, the function of the emergency stop button must be added when designing some machines with transmission parts. Moreover, it should be placed on the surface of the machine that can be easily pressed by personnel, and no obstruction can exist. 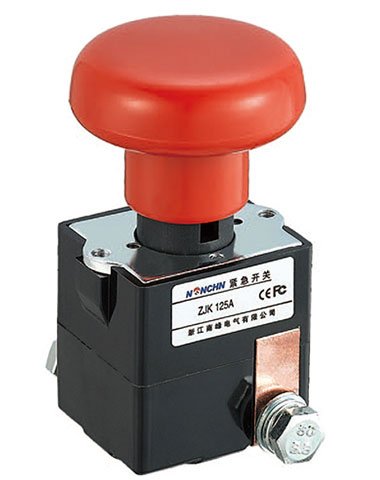 Introduction to the working principle of the emergency power switch Jun.18.2019

(1) From the button mechanism, we know that the emergency power switch 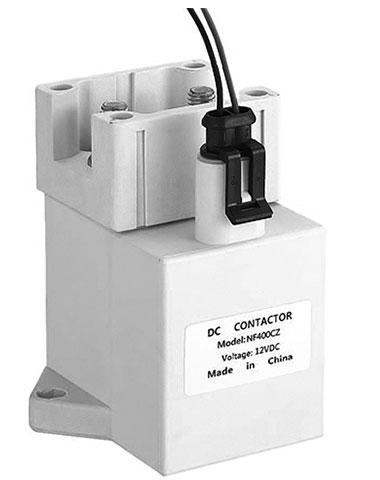 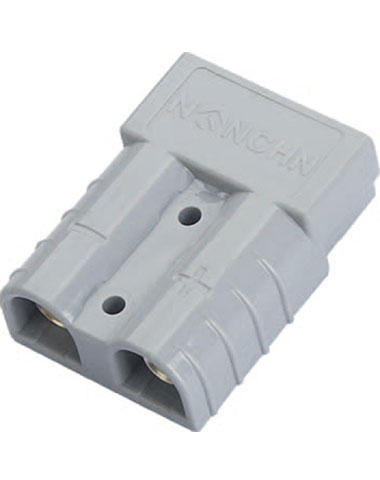 Introduction and features of the power connector Jun.18.2019

The power connector includes an insulative housing and a plurality of 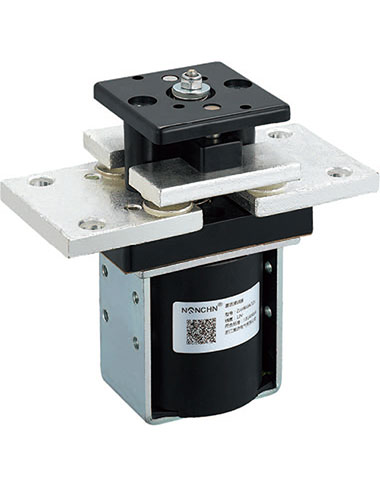 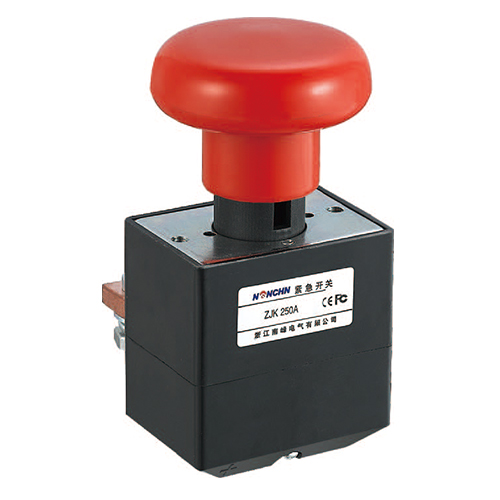 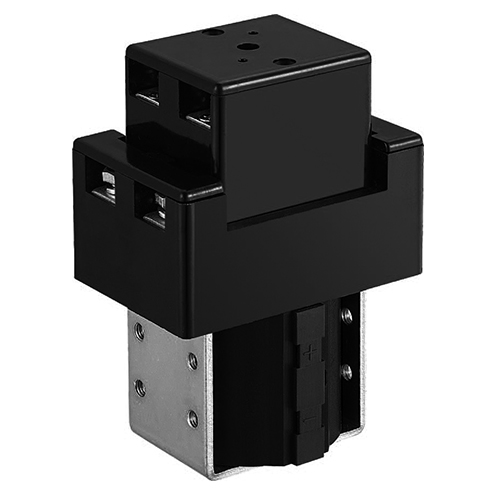 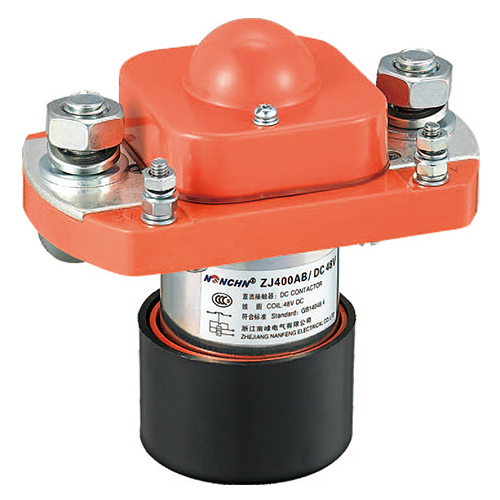 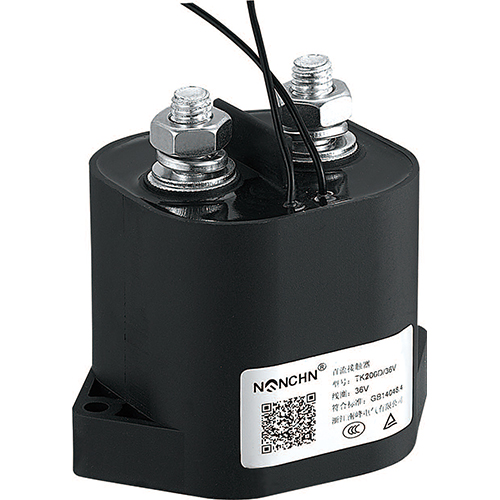